In response to the Scottish Government initiative to improve understanding of Female Genital Mutilation (FGM), Hillhead Primary Parent Council has been actively engaging with this issue in order to support parents, staff and children at this school.

On 28 April 2014 the Cabinet Secretary for Education wrote to Head Teachers to highlight the issues related to FGM in the context of schools and the local communities. 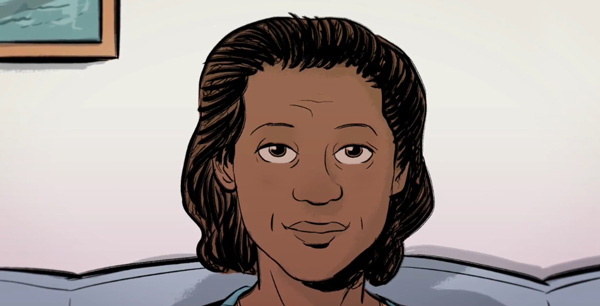 ‘Sara’s Story’, a short animated film is available to view on the FGM Aware website. It provides information on the causes and possible impacts of FGM and offers tips for responding. Produced in Scotland by the Media Co-op for Women’s Support Project with funding from the Scottish Government.